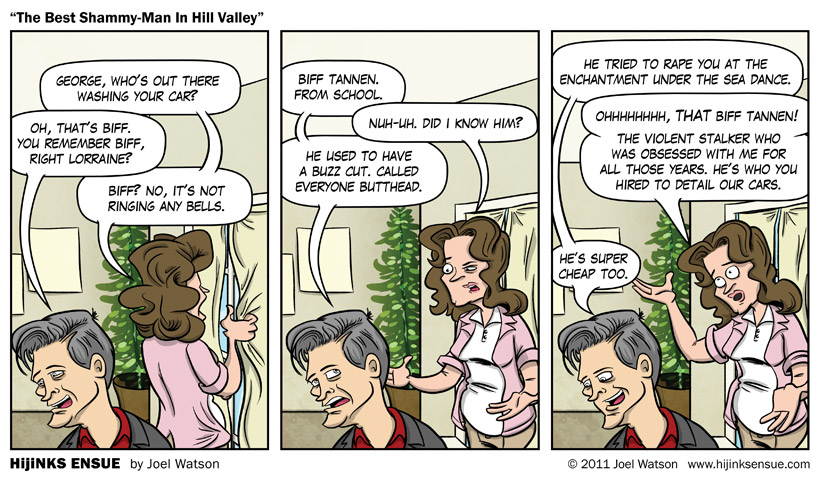 Leave a Reply to Fluxes of Our Lives Cancel reply