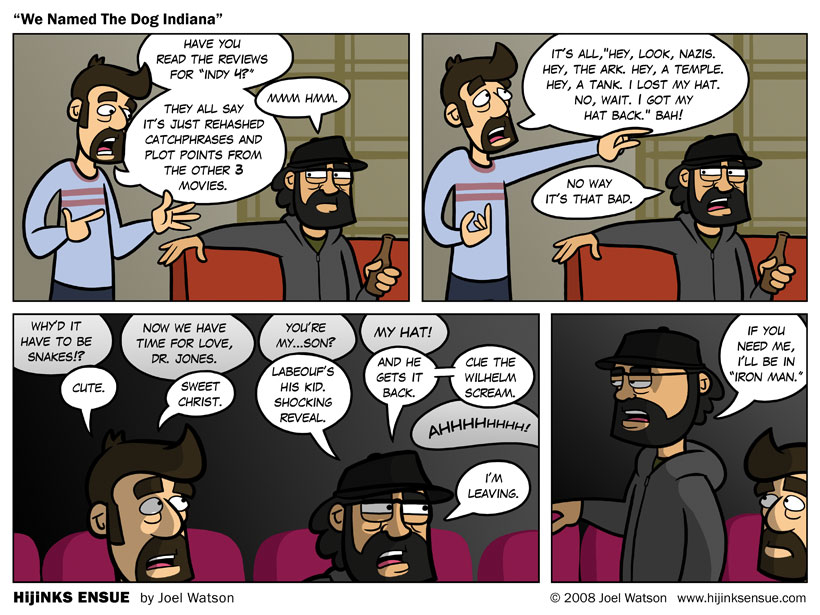 Posted in Uncategorized and tagged indiana jones, kingdom of the crystal skull, movies.