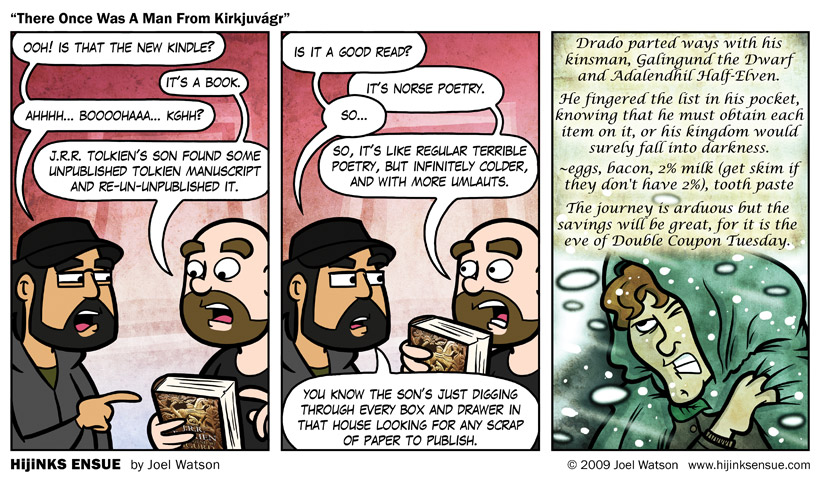 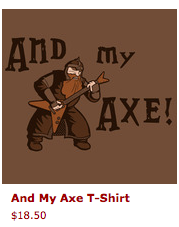 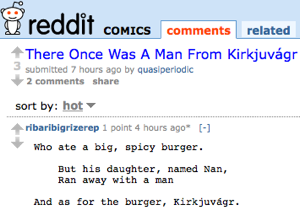 Posted in Uncategorized and tagged books, fantasy, j.r.r. tolkien, literature, lord of the rings, The Legend of Sigurd and Gudrún.