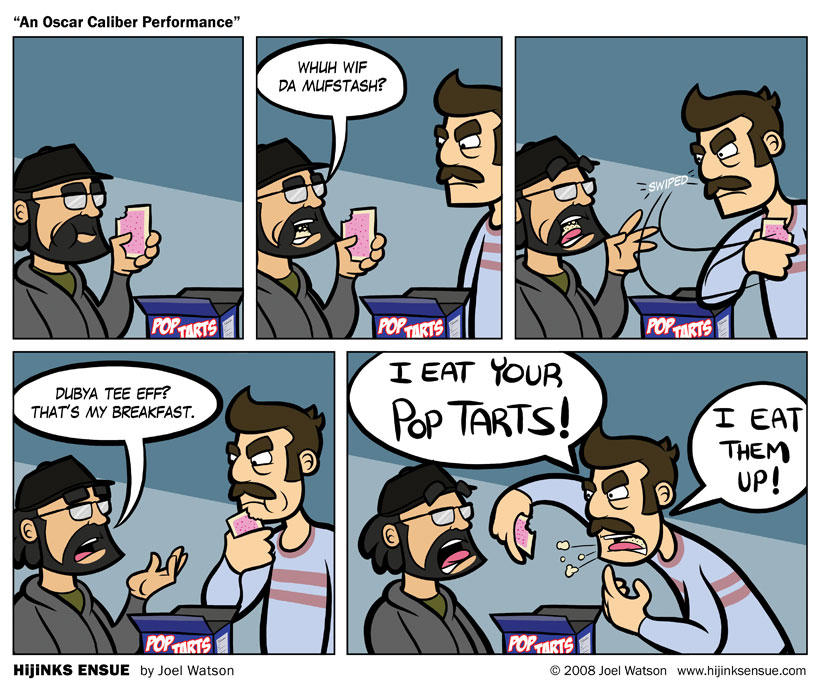 Posted in Uncategorized and tagged i drink your milkshake, meme, movies, there will be blood.