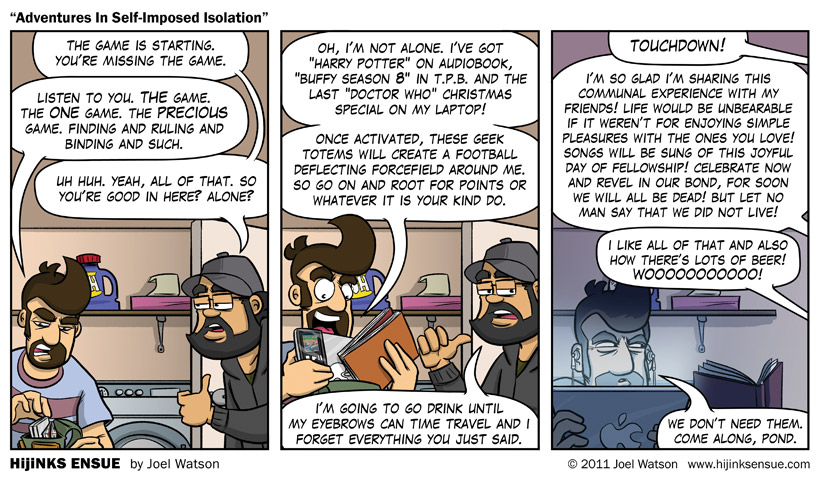 Posted in Uncategorized and tagged buffy, doctor who, harry potter, sports, the superbowl.