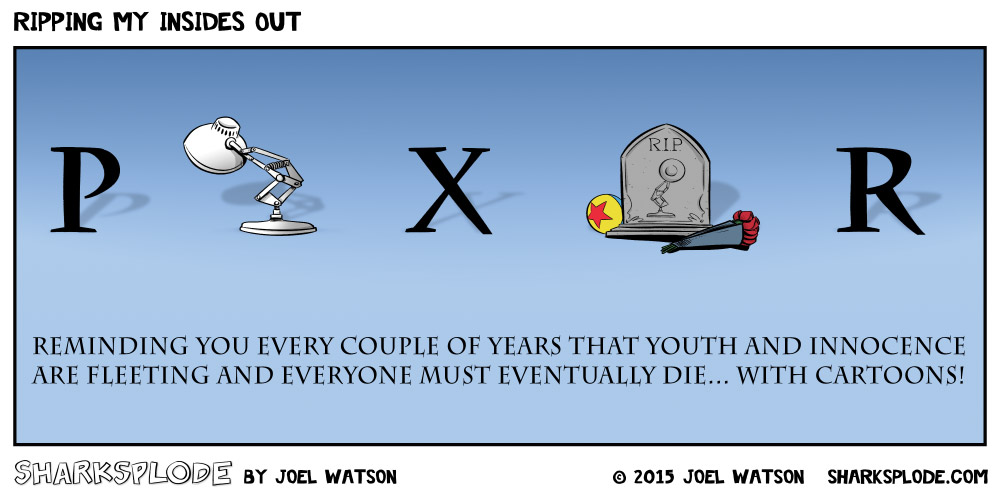 Posted in Uncategorized and tagged animation, inside out, luxo jr., movies, pixar.