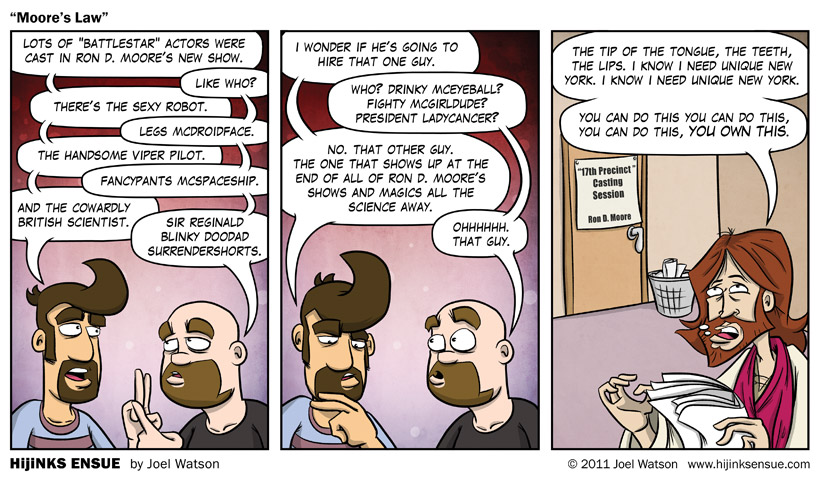 THERE IS A NEW HE PODCAST!!! EPISODE 82 – C2E2 2011 Webcomics Rountable featuring: Joel Watson of HijiNKS ENSUE, Kris Wilson and Rob DenBleyker of Cyanide and Happiness, Ryan Sohmer of Least I Could Do, and Danielle Corsetto from Girls With Slingshots.