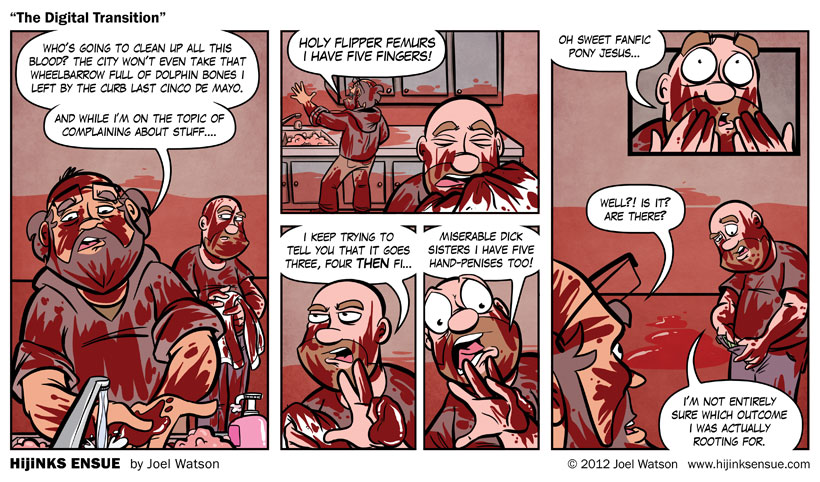 Posted in Uncategorized and tagged Juan Q. Zach, Storyline: This Is The Beginning Of The End.