Warning: array_merge(): Expected parameter 1 to be an array, string given in /home/hijinks/public_html/wp-content/plugins/seriously-simple-podcasting/php/classes/controllers/class-frontend-controller.php on line 728
 the experiment – Page 7 – HijiNKS ENSUE 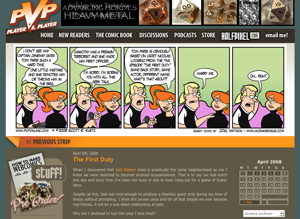 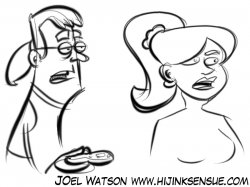 Here’s the first video blog. It’s got some basic info on “The Grand Experiment” and some insite into things to come.

I’ll be adding a link to the sidebar but you can subscribe to the HijiNKS Ensue Video Channel here: http://www.youtube.com/hijinksensue