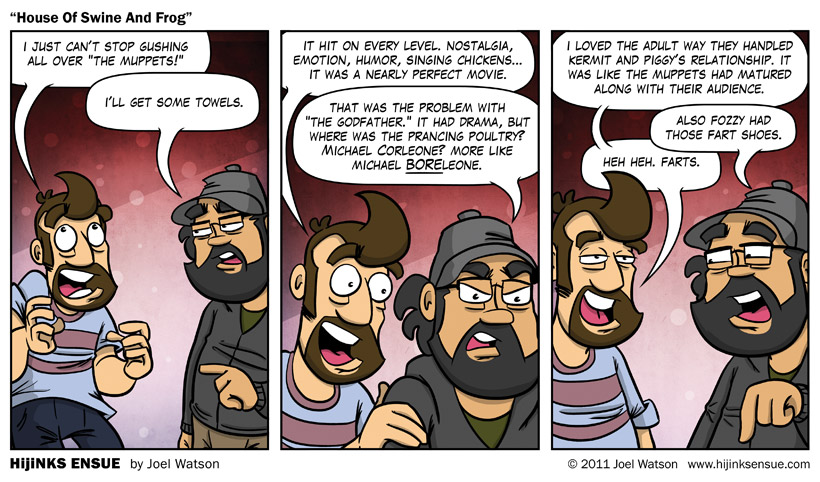 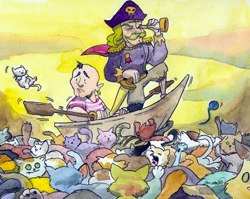 Posted in Uncategorized and tagged movies, muppets, the muppets.