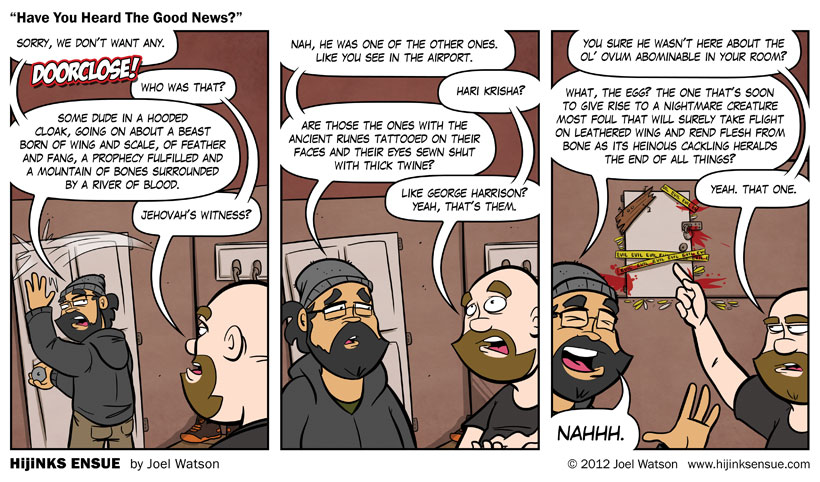 Lil’ Wil Plushies are HERE, the are SHIPPING and now they have their own TUMBLR! 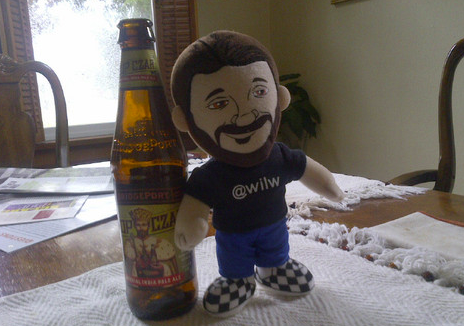 It seems as though Eli and Josh do not understand the finer distinctions of several of the world’s many beautiful religions. Had they taken even an intro to Theology in school, they would know that the chickensnake worshipping death cult is a sect that branched off from the Lutherans in 1847. Fun fact: these Neo Lutherans were featured heavily in season 7 of Buffy The Vampire Slayer, though the producers replaced the chickensnake with “The First Evil” to make the show sexier for pale teens.

I totally still have some holiday type greeting cards in the store. You should pick some up and mail them at some other person after you write all over them. 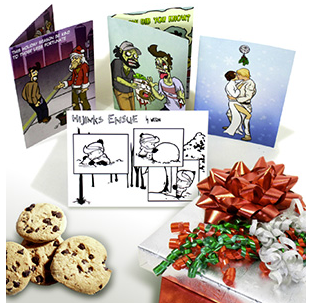 Posted in Uncategorized and tagged Storyline: The Island Of Doctor Moron.