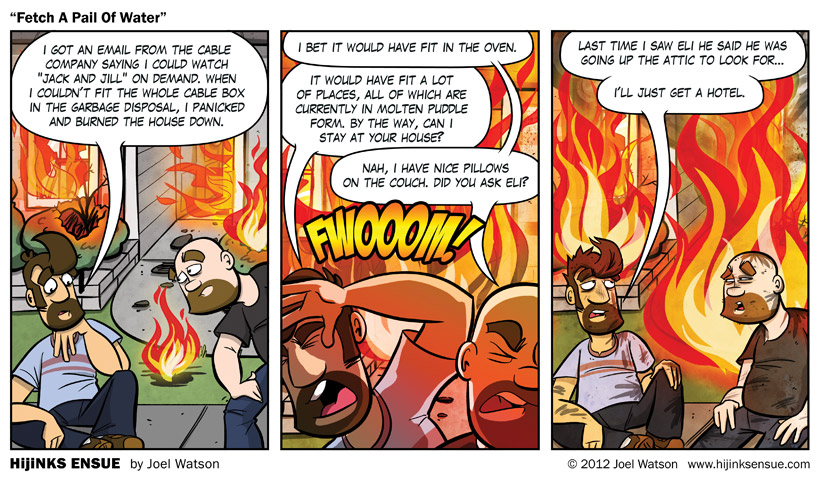 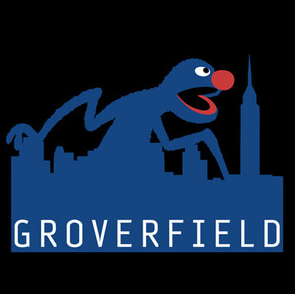 Actually it was Microsoft that emailed me about being able to watch Jack And Jill on my Xbox. At first I thought it was a threat. Like if I didn’t sign up for Xbox Live Gold they were going to somehow forcibly push Adam Sandler’s most recent unforgivable curse into my home. I immediately started digging through my pockets to see how much cash I had on hand. Maybe it I crammed it in the heat vents on my router I could convince them to stem the foul tide they were threatening to unleash on my otherwise unsullied by Sandler home. Even if Microsoft are contractually obligated to offer Jack and Jill to Xbox users as some sort of assisted suicide outreach program, the option to initiate the stream should be buried a hundred submenus deep, hidden behind dozens of “Are you sure” buttons, “do you realize what’s going to happen if you keep replying in the affirmative” check boxes and perhaps a dragon. A dragon with a thousand flaming dicks. I’m all for freedom of choice, but sometimes you have to save people from themselves.

I’m trying some new things with my art and posting a bit of the experimenting and progress on my Tumblr. Go follow that thing if you follow such things. Also, I posted this comic with no bubbles since I thought the fire was pretty.

I don’t care about arbitrary webcomic popularity contests, but David does and I don’t want him to win. So go vote for me, or anyone else besides David.

COMMENTERS: Adam Sandler used to make some extremely funny movies in the 90’s. Now it’s like he just wants to watch the world burn. Who else (movies, music or otherwise) used to produce high quality entertainment but traded it in for big money and watered down mass appeal?