Warning: array_merge(): Expected parameter 1 to be an array, string given in /home/hijinks/public_html/wp-content/plugins/seriously-simple-podcasting/php/classes/controllers/class-frontend-controller.php on line 728
 news – Page 2 – HijiNKS ENSUE

The non sequitur humor and the on-going story lines both using the same characters eventually seemed very schizophrenic to me, and probably to you. I was taking far too many liberties with what exactly HE was, and the audience got confused and shrank accordingly over time. So I decided to give up the gags and tell a story about my life, my family, parenting, etc. I wrote an outline for the basic story lines I wanted to address in the first year of the rebooted comic, finished about three of them, then sort of accidentally went back to writing gags using my characters (only now the characters were myself, my daughter and my wife). The difference is this time the gags weren’t about specific episodes of TV, instead they were about things going on in my actual life. The strip almost accidentally became a hyperbolic auto-bio comic without me noticing. END_OF_DOCUMENT_TOKEN_TO_BE_REPLACED 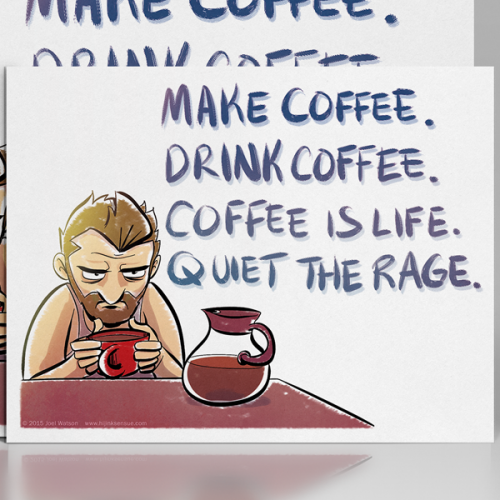 Coffee Is Life, There Are Four Lights, Such Darmok and the remaining (25 or so) signed and numbered Daddy/Daughter Digital Drawing Time Posters have just been added to the HijiNKS ENSUE Store. 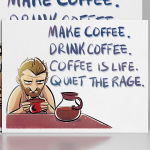 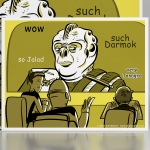 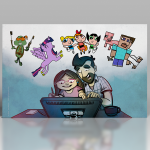 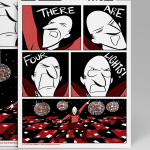 HijiNKS ENSUE Books 1 & 2 are ONLY $5 each for the month of January. Then they’re gone FOREVER!

I am selling them at or below cost so they can go to Fancy Bastards that will appreciate them, rather than a bonfire.

Buy ANY TWO HijiNKS ENSUE books and get a free Mini Print!

If you are a Patreon Fancy Patron, you can get a 20% off code HERE. 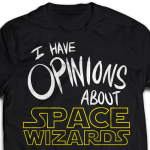 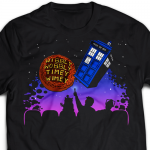 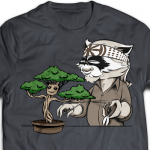 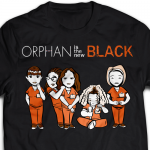 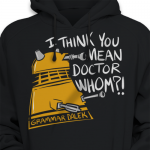 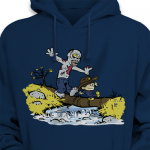 I have been working on this new store (the image mockups, the web design, the backend, the integration with my fulfillment partners and printers, shipping, plugins, etc.) and the new shirt and hoodie designs 12-15 hours a day for at least the last 5 days straight. I say “at least” because I honestly don’t know anyway as that time and space and the confines of mortal existence have all become meaningless as my mind has been slowly unmade.

This past week as been a blur END_OF_DOCUMENT_TOKEN_TO_BE_REPLACED

EVERYTHING IS ON SALE!

HijiNKS ENSUE Books 1 and 2 will be retired/discontinued 01/31/2015. If you’ve ever wanted to own these books, now is your last chance.