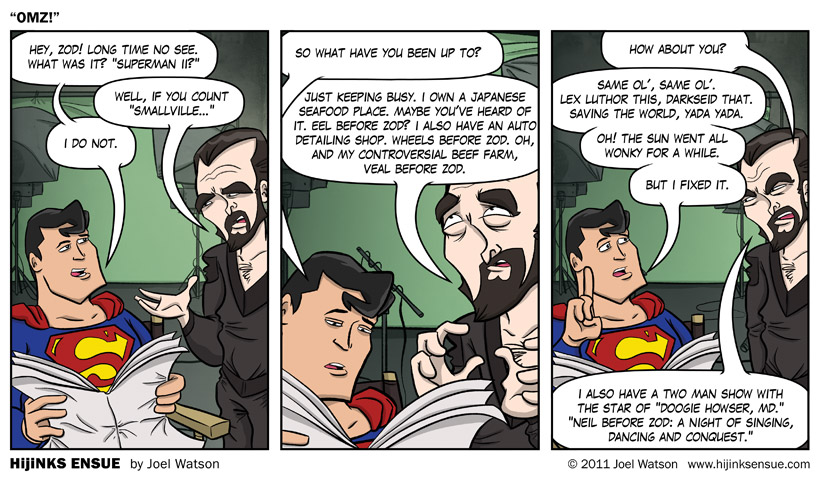 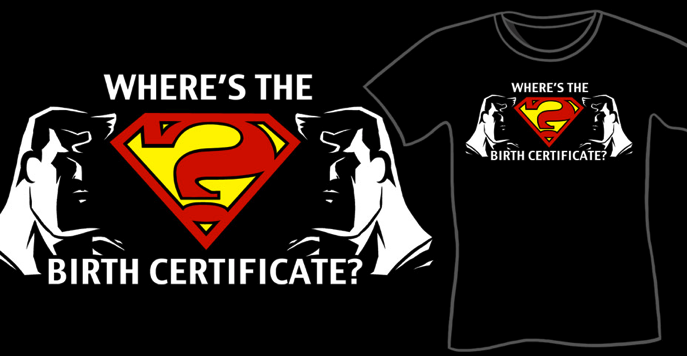 EWOK STARE T-Shirt and MORE in the HijiNKS ENSUE STORE!

“Hey Supes! You and Lois should come check out my high end steak house, Grill Before Zod. Or my combination massage school/bake your own bread joint, Knead Before Zod. Then there’s my Antarctic wildlife preservation society, Seals Before Zod. That one sort of conflicts with my Alaskan oil lobby, Drill Baby Drill Before Zod. I gots my Zod-Fingers in All Sorts of Zod Pots. I’m trying to build a global freaking brand here.”

COMMENTERS: I think you know what to do. Show me what you got.

CHECK IT OUT: I put a desktop version of the “You’re The Last Of The Time Lords, Charlie Brown” comic in The Vault. A shirt is in the works, so stay tuned. 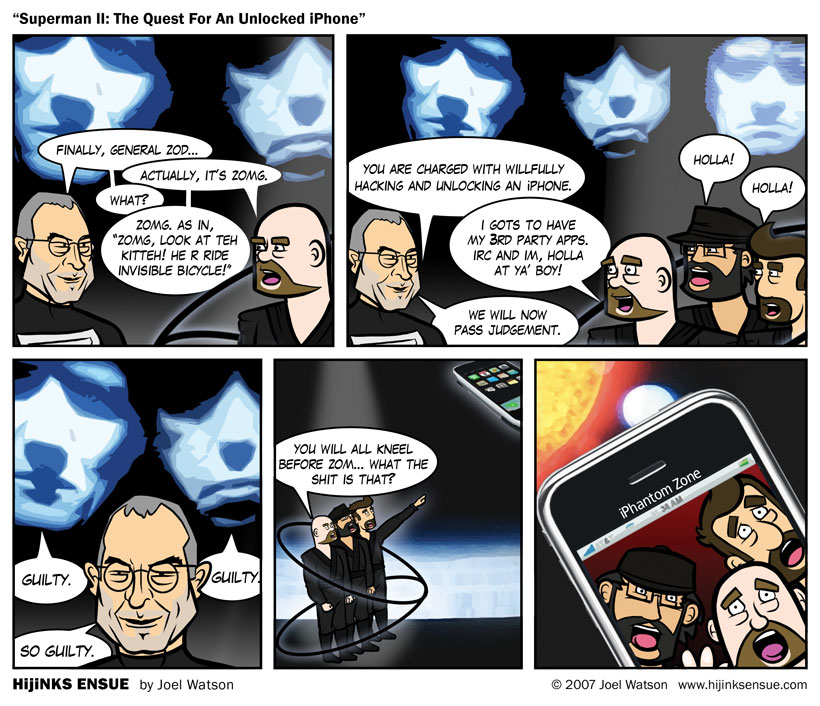