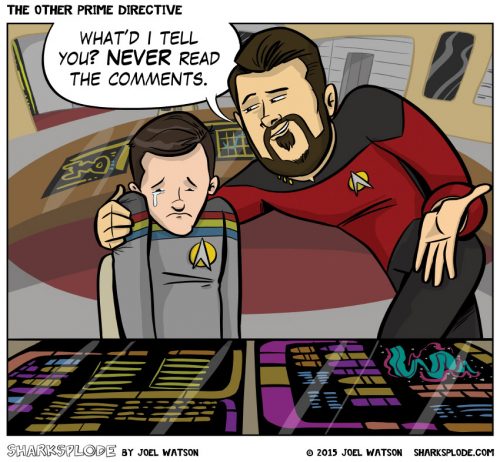 My Patrons got EIGHT TOTALLY DIFFERENT VERSIONS OF THIS COMIC with totally different jokes!!! WHAT?!?!? I KNOW!!!

Oh, Wesley, no… you didn’t read the comments, did you? Why would you do that to yourself? You’re a very smart boy. Perhaps the smartest. You’ve got a lot going for you in terms of getting to fly a spaceship, getting to make out with alien girls that sometimes turn into bear monsters and occasionally getting space-drunk with a man-shaped science robot. FOCUS on these aspects of your life, man! Don’t let the haters get you down. Go do a wicked science fair project that creates an artificial singularity or whatever. That sounds like a fun Saturday night, right? Much better than trolling the Internet for opinions that strangers have about you, and your sweaters and your haircut and how sassy you get when the grown up JUST WON’T LISTEN! You’re great, kid. You keep doing you and it will all work out. Maybe someday you’ll catch the attention of an inter dimensional child predator in a windowless space van who will leave a trail of space candy to guide you to his other pants of existence… other PLANES of existence. 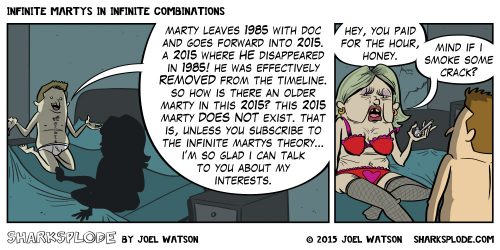 I think about Back To The Future a lot. Like, more than a regular lot. A LOT a lot. I frequently watch the movies with my wife, and I frequently pause the movies for extended periods of time to go on rants about the various unchecked, universe ending paradoxes within the series and, let me tell you what, these rants are guaranteed panty melters… except the opposite of that. They’re… panty doublers? Panty reinforcers? Stone cold panty fortifiers? Anyway, about a week ago I posted a bunch of those “a lot of thoughts about Back To The Future” on Twitter, then my friend Wil dared me to make a comic about them (as he is wont to do) and I obliged.

I am happy to answer any questions about Back To The Future, the Infinite Martys Paradox, the 1885/1955/1985/2015 Temporal Nexus or Why Doc Brown doesn’t understand time travel or causality at all that you may decide to post in the comments. Rest assured that my answers will be 100% canon, truthful and definitive. 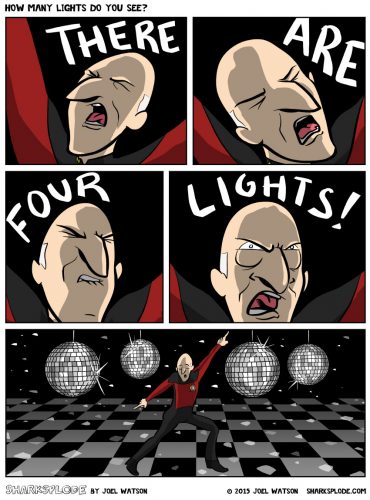 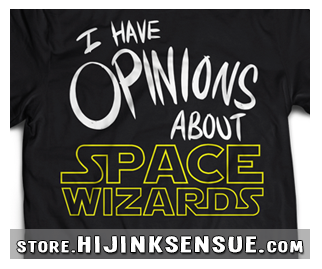 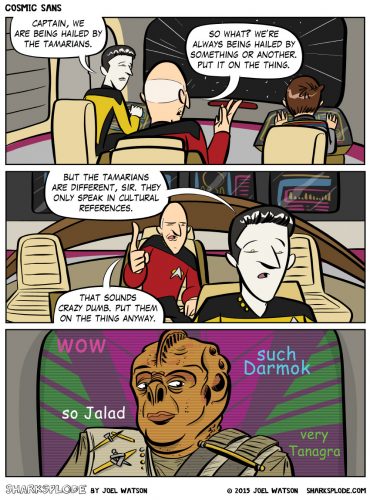 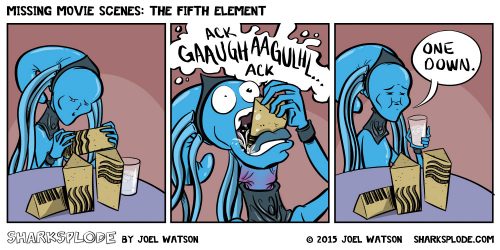