The Phoenix Phancy Bastards had some excellent sketch requests this year. Here’s part 1 of a 2 part collection of my favorites. Looks like Gallifrey Comicon might not be too far away since we just discovered Gallifrey.

COMMENTERS: Speaking of Gallifrey Comicon, in what fictional geek genre place would you like to see a comic convention held? What are the panels, the events, etc? Who are the speakers?

If anyone wants the original Josh “Powergirl” black and white art, it’s for sale. $30 shipped in the USA.
Delete
Reply

I’d love to get the Josh Powergirl piece. How to get it?
Block IPDelete
Reply

Paypal $30 (if you’re in the US) to store at hijinksensue dot com and include your mailing address. Also let me know if I should sign it to anyone.

Will do, thanks
Block IPDelete
Reply

I don’t see a direct link form that piece, so will “donate” $30 and mention inthe comments what it’s for and where to send it. Thanks!
Block IPDelete
Reply

Moria could be an epic convention hall once they cleaned the place up.
Block IPDelete
Reply

I can see Coruscant hosting a Con, since a planet-covering city just HAS to have a totally bitching convention center. Then again, organizing something that size would be a nightmare.
Block IPDelete
Reply

Love the Captain Jacks and the Josh!
Block IPDelete
Reply

Yay, my Khan vs. Khan sketch made the cut! Thanks again, Joel!
Block IPDelete
Reply

…is that the temporal dimensional pod from 7 Days?
Block IPDelete
Reply

So I guess Benedict Cumberbatch plays Khan in the new Star Trek movie? I’m seeing Star Trek tonight because it didn’t open sooner in my country, so that kind of spoils it for me 🙁
Block IPDelete
Reply

If you would make a fancy, weathered-looking print of the Vitruvian Zuul, I would be so happy (and pay you moneystuff for it).
Block IPDelete 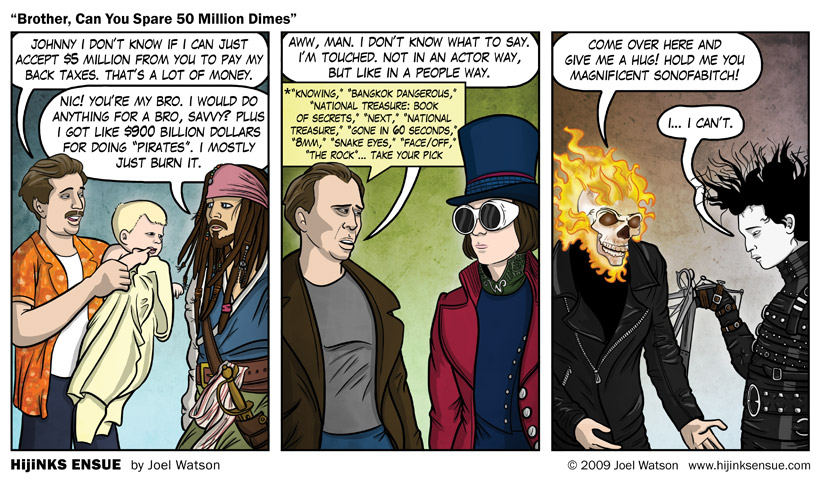 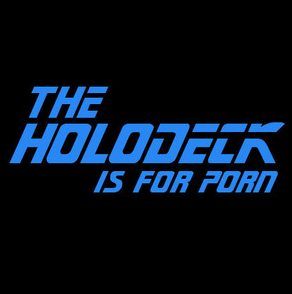 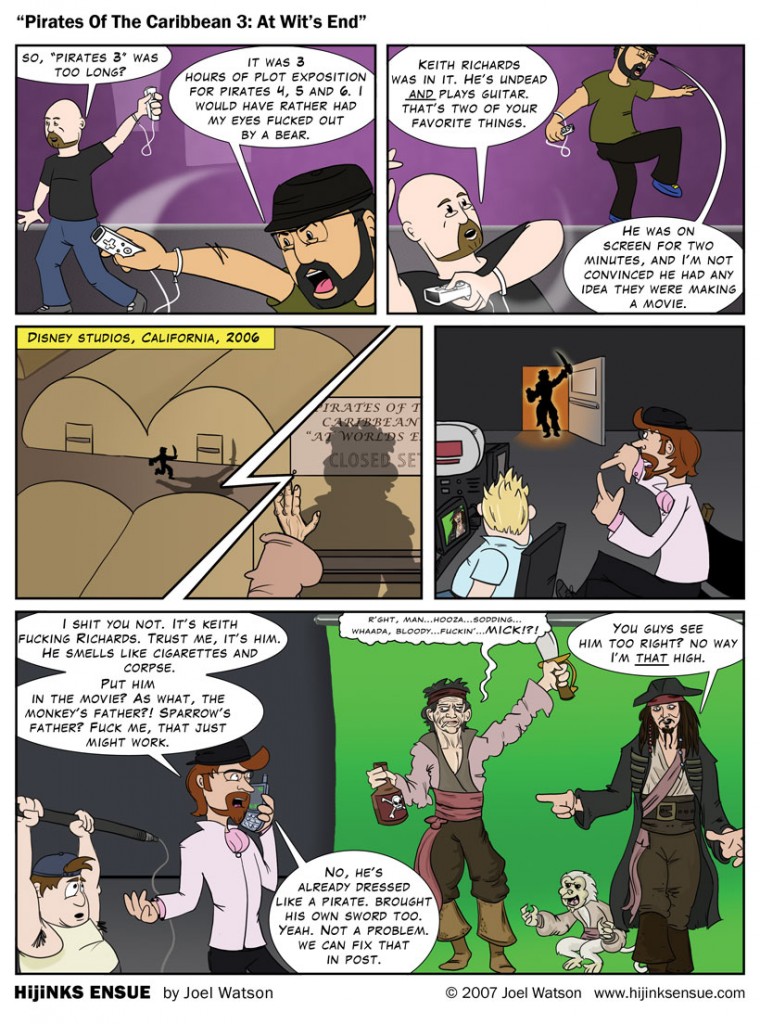