Last month the HijiNKS ENSUE Patreon went over $1500, which means 4 new comics a week is in full effect! This is the 4th new HE comic for this week. Here’s hoping I can keep it going. At $2000/mo we hit 5 new comics a week, and that’s when I flee to the desert and hug a cactus until a family of rattlesnakes makes a home in my skull.

I’ve enjoyed being able to share some of the weirdness of traveling to comic conventions with you Fancy Bastards via this story line. The sideways, backwards, wrong way Uber icon thing actually happened to me and Rob Denbleyker from Cyanide and Happiness at SDCC. We just stood on the street corner watching the icon twist and turn, go through buildings and circle back the wrong way. The part about the lady attendant in the men’s room was actually a thing I freaked out about at SDCC, though I did manage to keep my composure. It didn’t care that it was a lady in the men’s room. I paused for a second, thinking I was in the wrong place, but it certainly wasn’t the idea of a strange lady looking at my back while I pee that worried me. I simply cannot come to terms with the concept of bathroom attendants in general.

So many questions come to mind. Are they just standing there silent staring at urinals when no one is in there? Are they relieved or annoyed when someone does arrive? How do they feel about doing a completely unnecessary job  that actually ads multiple levels of complexity and confusion to a very simple process? Washing your own hands and grabbing a paper towel out of a dispenser is an uncomplicated process. It’s also the culmination of what is, for most, a PRIVATE activity. Introducing an addition human being between you and the hand washing apparatus is orders of magnitude more convoluted than NOT doing that for everyone involved. I want to tell them to let me do it myself, but that somehow seems rude. What if you ran into the bathroom to have a horrific emergency type toilet experience and then came out and had to face a pretty, smiling women who knows EVERYTHING you just went through? Should she pat you on the back and offer condolences? Should she avert her eyes and shame you for your misdeeds?  What about the ones that try to sell you things? Candy, cologne and condoms: The 3 C’s of bathroom attending. Who in their right mind would buy toilet candy from a bathroom lady? What if she was in no way identified as an employee of the establishment?  Would you buy food from a strange women who was hanging out in the men’s room? EVERYTHING about bathroom attendants give me cause for alarm and distress.

[UPDATE 8/26/14]
I won’t be using Uber again until they publicly disavow their anti-competitive practices and apologize for “Project SLOG.”

Uber, on the other hand, is a fucking magical dream (despite the app glitch depicted in this silly comic). Traveling from city to city and con to con for the last 7 years has taught be a lot about the misery of public transportation. I’ve stood in the rain for 30+ minutes, frantically trying to hail a NYC cab only to have it snatched out from under me by some cab-sniper ranting and raving about how he saw it first, from his vantage point around the corner and behind a bush. With Uber, you set up your account (takes about 3 minutes), then press THE button, the ONLY button in the app. The button that says, “Send a driver to my current GPS location (or the location of my choosing if I want to move the little location dot over to the street corner or whatever), and have them be in a clean and newish car, and show me on a map exactly how far away they are and every turn they make along the way, and text me when they get here. Also make them have my number to call me in case they have a hard time locating me, or if I’m drunk and I tell them I’m at 4th and B, when I’m actually at 4th and E (which is a thing I did). And just for grins, let me rate their performance when they’re done to weed out the shitty drivers from the system.” Like I said, It’s a god damn “We live in the glorious future” amazing miracle service. We used it exclusively in San Diego this year and it made EVERYTHING about a normally untenable situation (getting to and from the Convention Center each day) a delight.

Uber is a disruptive technology that is clearly superior to traditional cab companies in every way, which is why traditional cab companies are so scared of them. I say to the cab companies, Improve your service, compete instead of shut out, or watch me laugh as you are BURNED TO THE GROUND.  This year at SDCC, me and Dave from Cyanide & Happiness had this one driver who played us “Funkytown” and The Gap Band and told us stories about riding around in his custom van, listening to The Gap Band and smoking weed when he was a young man. He was our angel and I’ve missed him every day since.

Last month the HijiNKS ENSUE Patreon went over $1500, which means starting right now there will be 4 new comics a week! Thank you all so much for the support!

This is me at the end of every comic convention, but especially at the end of SDCC. There’s nothing like being in a VIP room (that you somehow got into because you know a guy who know’s a girl who worked on that one show with that other girl…), with an open bar, packed to the rafters with celebrities both legitimate, internet and otherwise and wanting NOTHING more than to hug your family and crawl into your own bed. The best party is almost ALWAYS on the last night and the last night is almost ALWAYS when you’ve lost all enthusiasm for partying.

This is certainly a charmed problem to have, but my goal is to share some honest truths about my weird life while also being somewhat entertaining. Hence my relating the mostly entirely true story of trying to convince my friends to leave the VIP Mythbusters party (in which Guillermo Del Toro and the Korean dude from LOST were in attendance… so was Skrillex, but that’s a different story all together.) and catch an Uber back to our hotel so we get could a good night’s sleep before our flight home the next morning. Home is where the heart is, and home is where the butt goes. Put that butt at your home. It goes there. It wants to be there. Put it there. 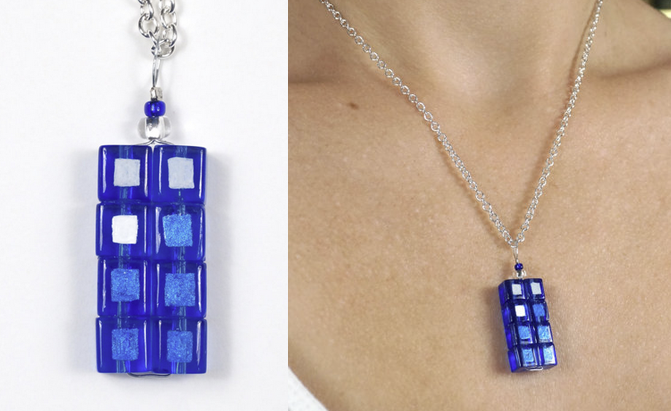