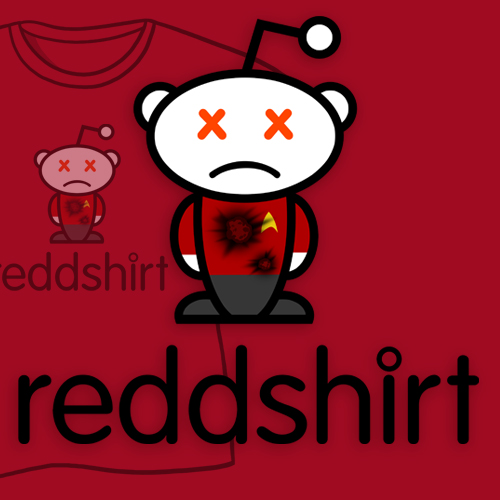 Part 1 of a probably two parter.

If you don’t already own everything in my store… what… what’s wrong? Are you ok?

Joss Whedon signs a multiyear deal with one of the largest entertainment companies in the world (Disney/Marvel/ABC/Haliburton/Goldman Sachs/Yu-Gi-Oh Cards, Inc.), directs a billion dollar movie and still makes time to have fun making stuff with his friends. This guy… this is my kind of guy.

COMMENTERS: What do you think of the Much Ado About Nothing trailer? Legitimately good film or a feel good fun time friend gang having a friendly feel good funtime, no harm, no foul, but not a great movie? What other classic works would you like to see Whedon or other geek film makers adapt? 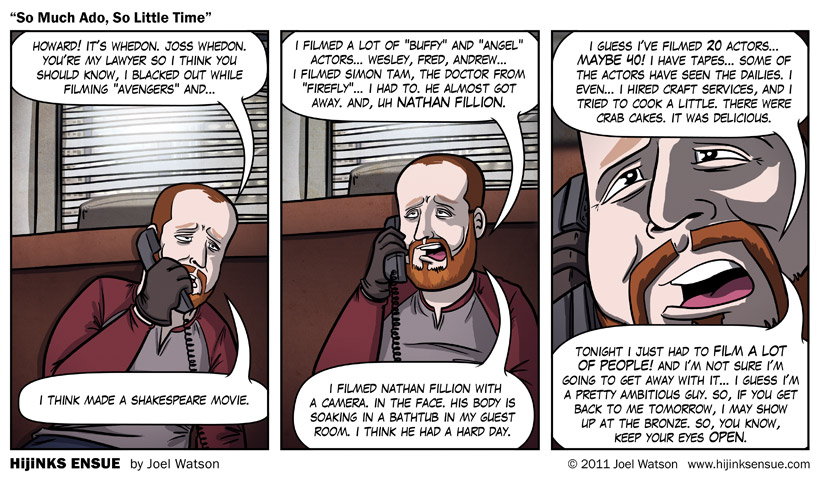