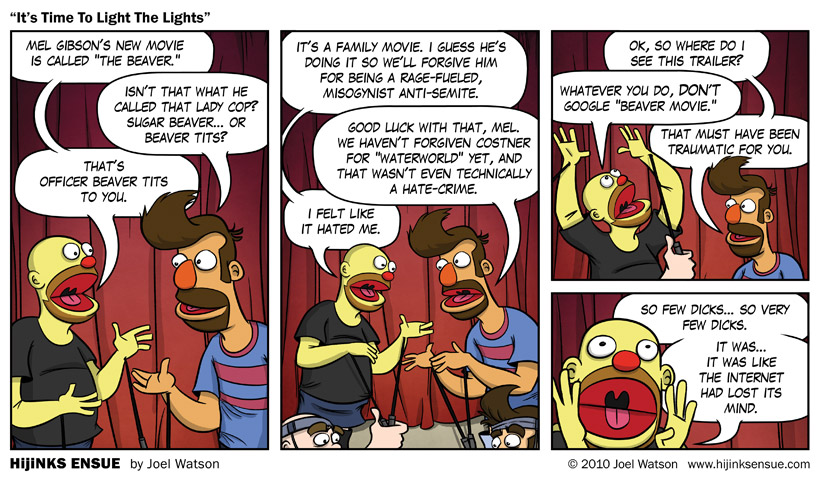 If you want something from the HE Store before Dec 24th, you should read this message from Topatoco: END_OF_DOCUMENT_TOKEN_TO_BE_REPLACED 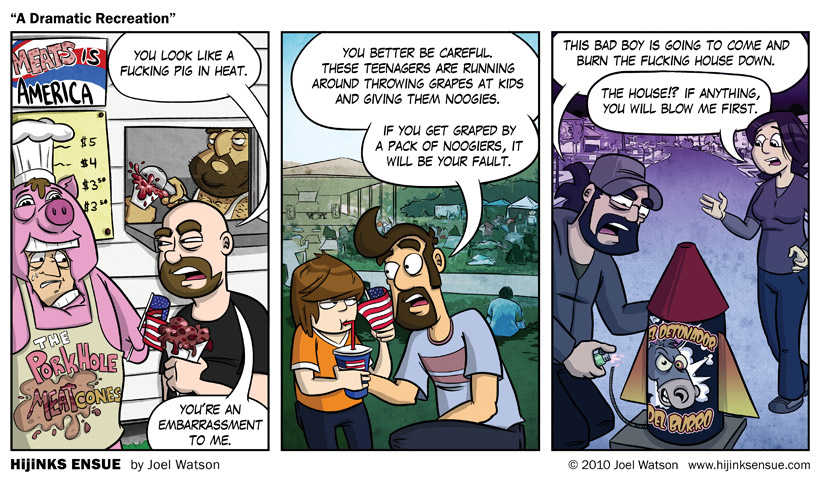