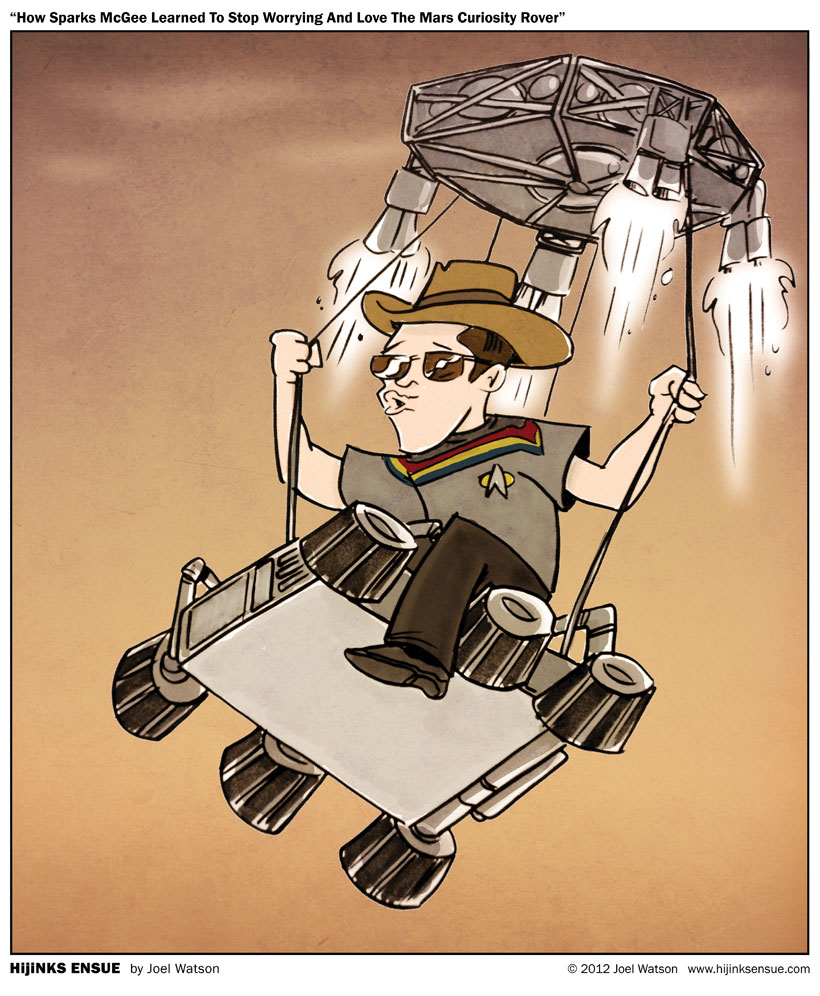 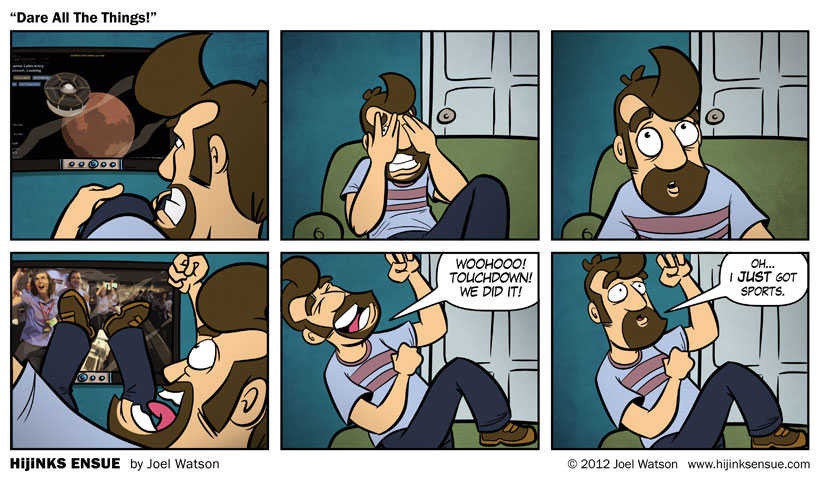 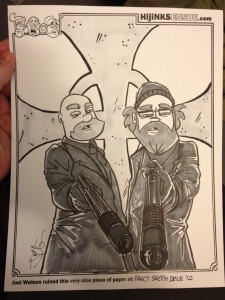 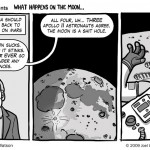 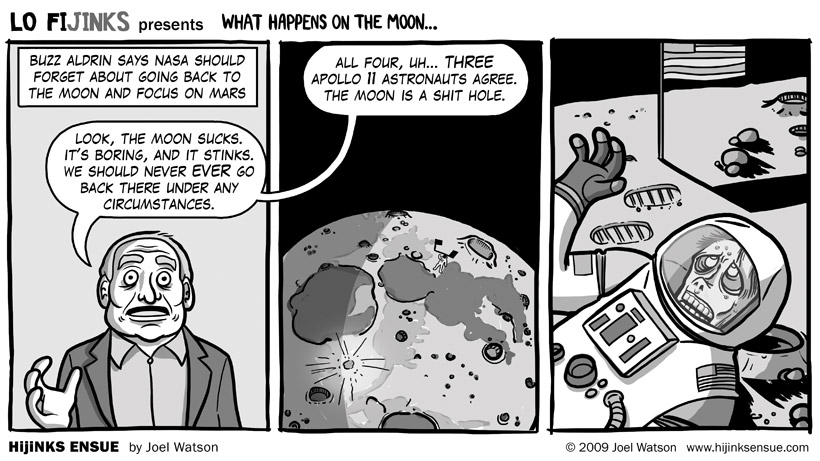 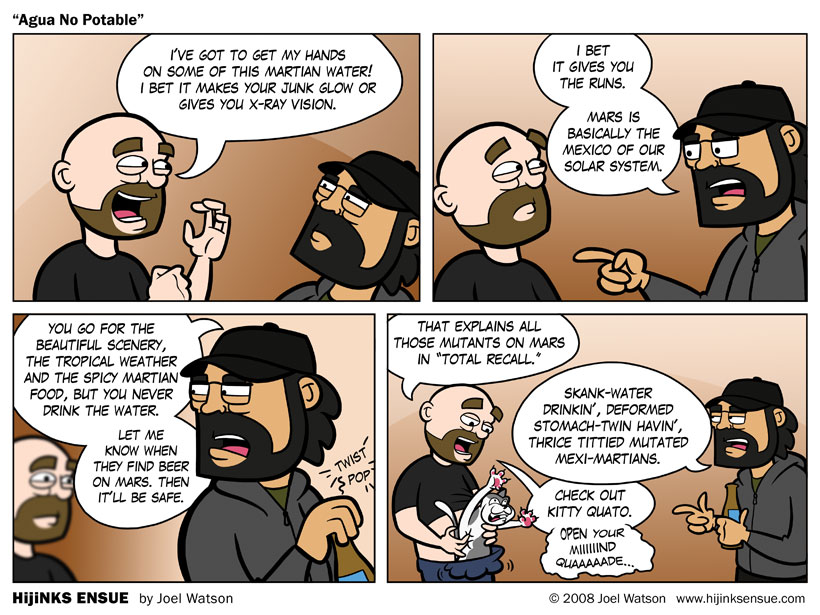 I was trying to work the word “MARSgarita” into this comic. I think I’m pretty dead on with my predictions for the fate of the red planet. All’s I’m saying is if space had a South, Mars would be South of Earth. Check back with me in 50 years and let’s see if I’m right.

Maybe a “Border Dome” that encapsulates Earth could prevent the influx of cheap, skilled Martian labor. How else might Mars be like Mexico? You tell me.

BONUS VAULT CONTENT: I’m adding the original script for this comic to “The Vault“ so you can see what it’s like when I have an idea that just doesn’t pan out, and gain a little insight into the HE writing process (if you are interested in that sort of thing). A small donation gets you access to all of the desktops and behind the scenes content on The Vault.