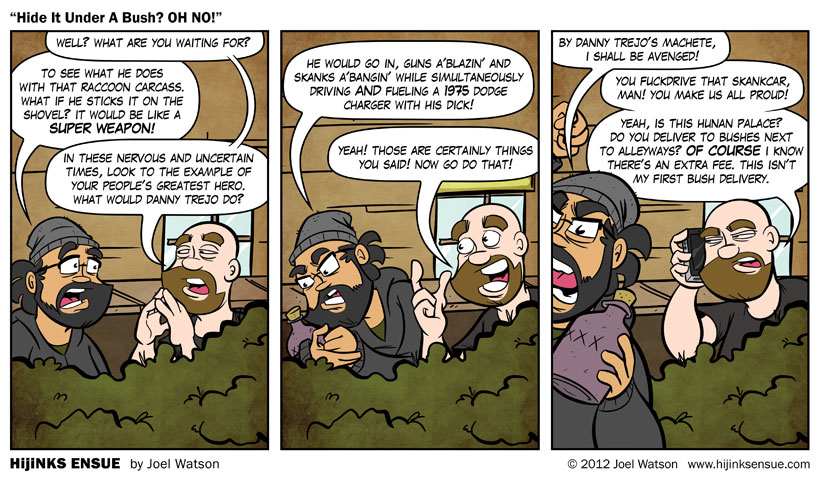 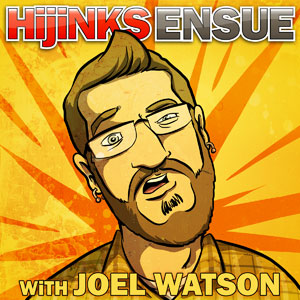 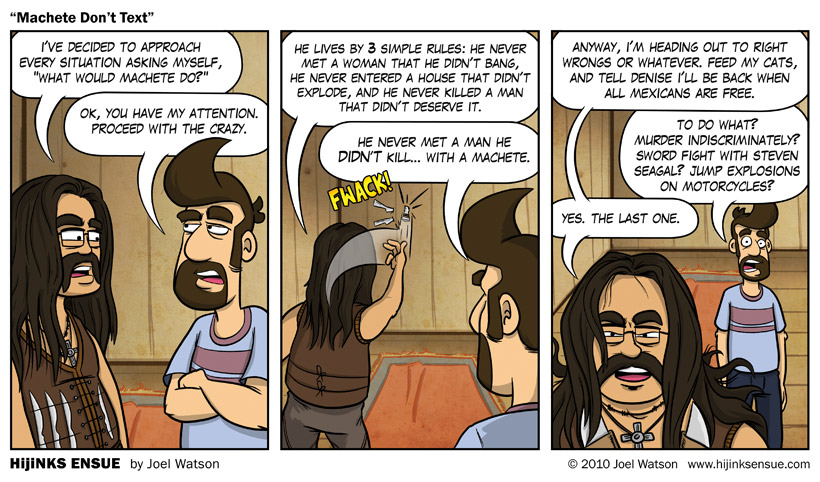 We may someday surpass MACHETE in American film. I cannot see that happening during my lifetime.

The title of this comic comes from my favorite (or possibly second favorite) line in Machete. There’s not much more I can say without giving away the best parts of the film (oh god, the hospital escape scene…). I had the very good fortune of being able to see Machete (pronounced Muh-CHe-Tay by every hot girl in the movie) at the drive in theatre in Ennis, TX. It sort of completed the illusion that I was actually seeing a 70’s pulp, low budget action movie, instead of a 2010’s pulp, low budget, action movie.

If you are a fan of plot not getting in the way, explosions, Danny Trejo and ever-escalating-in-severity-and-ridiculousness violent murders (with just a bit of boobs and sex) I STRONGLY suggest you see this movie while it is still in theaters.

I was surprised that Machete actually had a message other than, “Hi, I’m Machete. Now I’m going to machete your face off.” It took a pretty firm stance on the issues of illegal aliens in America, border patrols and southern politics. I won’t say which side of those issues director Robert Rodriguez was supporting, but the most insightful of you should be able to glean it from the subtext (THERE IS NO SUBTEXT AT ALL!!! KILL WHITEY! KILLLLL WHITEY!)

And I have to applaud Rodriguez for the superb casting choice of Lindsay Lohan as the spoiled, rich, drug addict whore. I’m pretty sure she didn’t know she was in a movie.

Also, check out this interview I did at Dallas Animefest with Wide Range Appeal!

I have an opportunity to make some different types of merch available to you this holiday season. Would you be interested in HE mugs? If so what would you like to see on them? I am probably doing xmas card packs as well. “snowflake on the wind” is a sure bet. Anything else?

Another thing: Help me out by signing up for a FREE DROPBOX ACCOUNT. This will give me more space to store my prints online so my printer can have instant access to them.