A guy is suing apple because he has to pay for each half of season 5 of Breaking Bad separately, and because he has nowhere to be, nothing to do, no one important in his life and an unlimited supply of money that he was just going to shovel into a furnace anyway. I believe his argument rests on the definition of what exactly a “season” is and how it relates to something called a “season pass.” Paying for “season 5” should entitle him to all episodes of the 5th season of the show, but what’s wrong with doing things the old fashioned way and just getting pissed and pirating the other episodes? You know, like our grandparents did back in The Great Depression? There’s no reason to get lawyers and the media involved, when there is vigilante pirate justice available just a few clicks away.

My guess is the “season” was determined by the network/producers of the show based on how they will eventually sell it on DVD/Bluray, and not by Apple. The right thing to do would be for Apple and the producers to reach an agreement to sell the season in the same fashion they have sold previous “seasons,” regardless of how the show was aired or how it will be sold in hard copy. The right thing would also be for the litigious dude in question to jump up his own cramhole.

COMMENTERS: What do you think about this split season iTunes double-dipping? Justifiable outrage on the part of a swindled consumer, or clerical error that shouldn’t result in a ridiculous lawsuit? 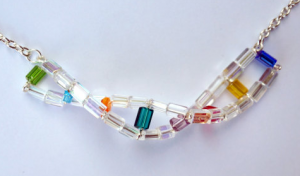 People are so goddamn stupid. I get Breaking Bad through iTunes, and I have to admit, I was a little confused when I saw “Season 6” show up… but you STILL saved money over buying each episode individually — it was clear as soon as I saw “Season 6/The Final Season” that was AMC’s intention all along… not selling it at less than half the cost of any previous season.

Also, any time I see people bitching about “Apple” when they should be bitching about AMC or whatever company is actually responsible for how things go into the iTunes Store, I just want to murder.

I wait until it’s all over, then buy the special limited edition box set. As for apple, after the failure of my lightning data cable this weekend while I was camping in the middle of nowhere, I have given them my last red cent ever.
Block IPDelete
Reply

coincidentally, I saw today on amazon.de that the all in one box Blu Rays
either in vanilla or as the gift set (with the discs in a cute barrel and a Pollos Hermanos apron) can already be pre-ordered. And it comes already end of November. That is smoking fast.
I have a huge backlog of BB to watch anyways, but may not start before December at all. So I can already delete my Great Depression archive and free some disc space
Block IPDelete
Reply

This comic and the Alt text in particular express why I left my last job. Too many rich accountants bitching over a price increase of $50 for software that they can use to charge their clients $200 for using. They took it out on the front line customer service reps like they made the price list.
Block IPDelete
Reply 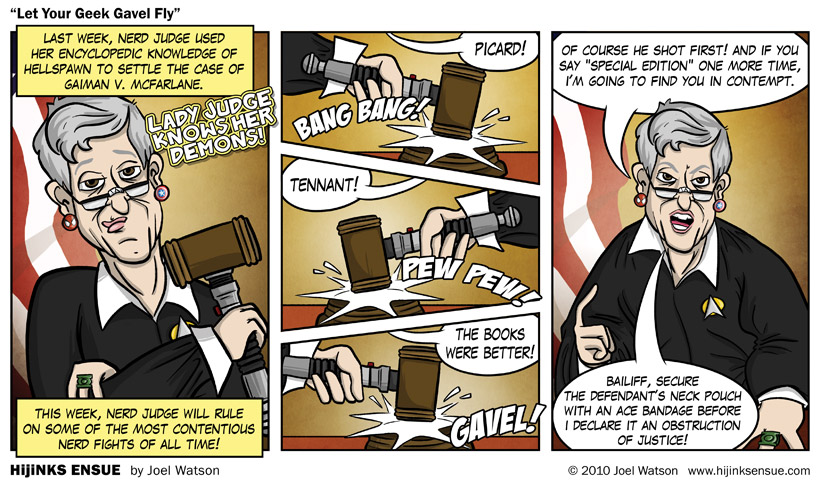