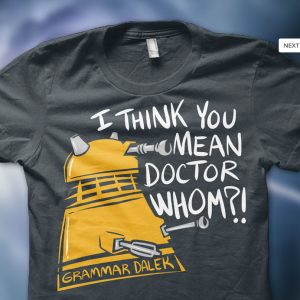 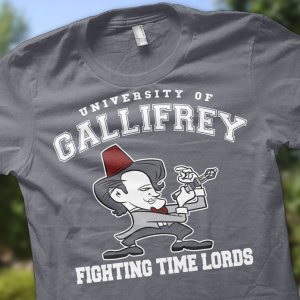 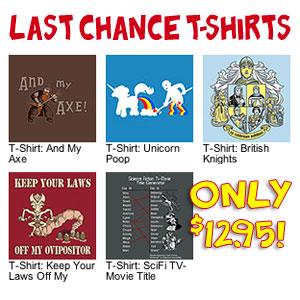 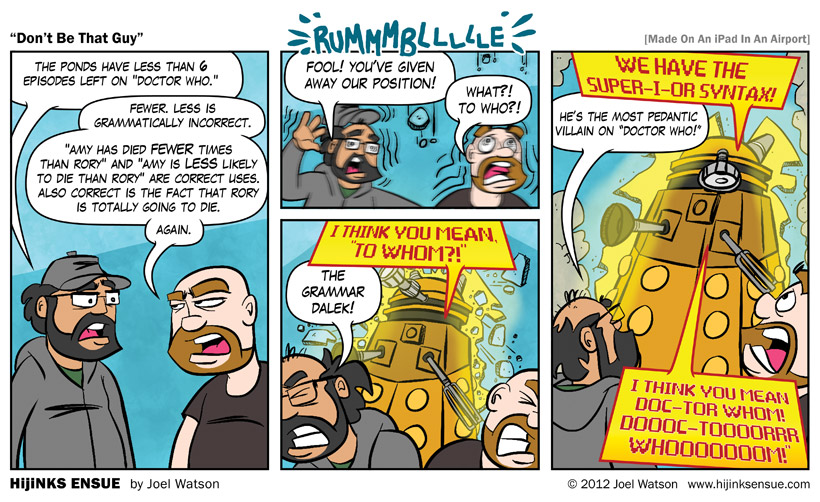 UPDATE: There’s now a shirt inspired by this comic in the HE Store! 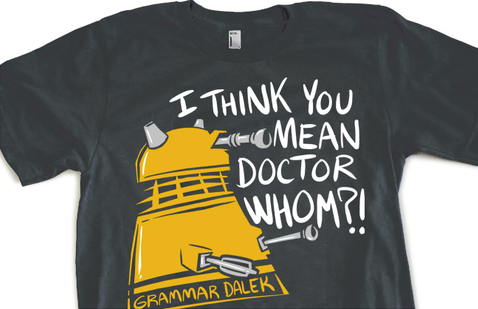 I am going to be at Calgary Expo this coming weekend with Blind Ferret at booths 925/1025! MORE INFO HERE.

GAHHH! Stop being such a Grammar Dalek! (Yes, you should probably start using this phrase in daily life.)

I made this comic almost entirely on my iPad in the PHX airport during a layover on my way to Calgary. Some of the template and text layout was done ahead of time in Photoshop, and some of the mistakes will probably be cleared up in Photoshop after I get back, but I don’t feel at all bad about being proud of what I was able to accomplish on zero hours sleep with a tablet and a stylus sitting at an airport Burger King. The app I used was ProCreate and the styli were the Adonit Jot Pro and the Wacom Bamboo. A word of warning to would be iPad artists, I had to start using a screen protector with the Adonit Jot to prevent (additional) scratches on the screen. The good news is the recently released Zagg Invisible Sheld HD is a MUCH better screen protector than their previous versions. Very smooth, glass-like surface with little to no texture and far less friction. I also took a Fancy Bastard suggestion and used an app called Photogene to resize the comic and I was pleasantly surprised to see that it will resize, rename and upload straight to my server via FTP.

So there’s a bunch of stuff about apps and whatever. Super funny haha entertaining, right? I haven’t slept since Tuesday night and facts are the only things my brain can process. The sky is up, the rest is down and the harvest approacheth. The time of the Bloodwolves is upon us and only the cunning and the swift will be spared in the flesh reaping. These are all facts. I am so tired. Come buy my stuff in Calgary. All the commercials here are for stores and things I have never heard of. What are Rogers and Shaw and what is a Honda Civic?

COMMENTERS: Feel free to come up with your best Grammar Dalek lines.