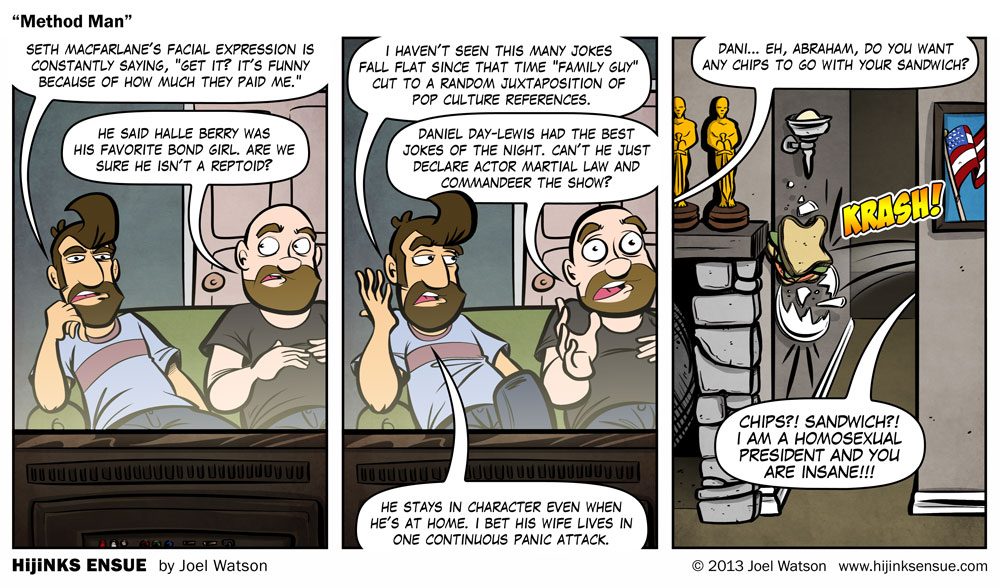 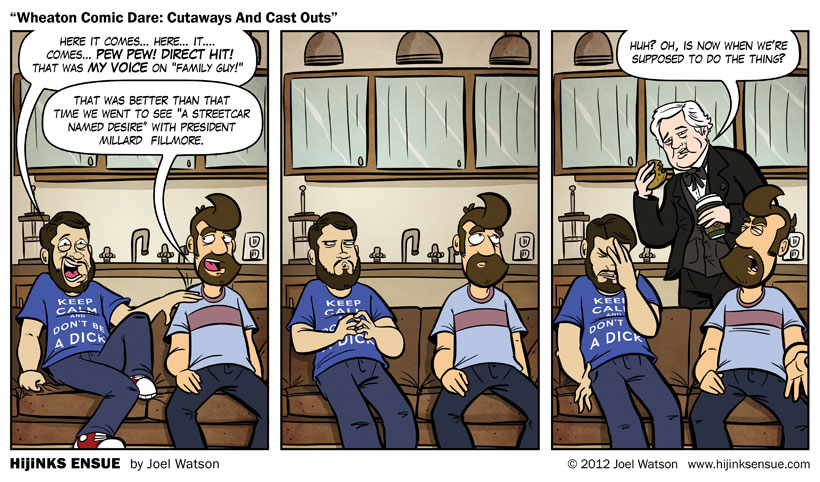 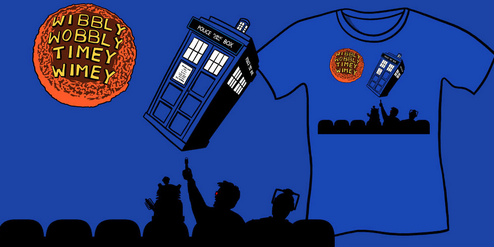 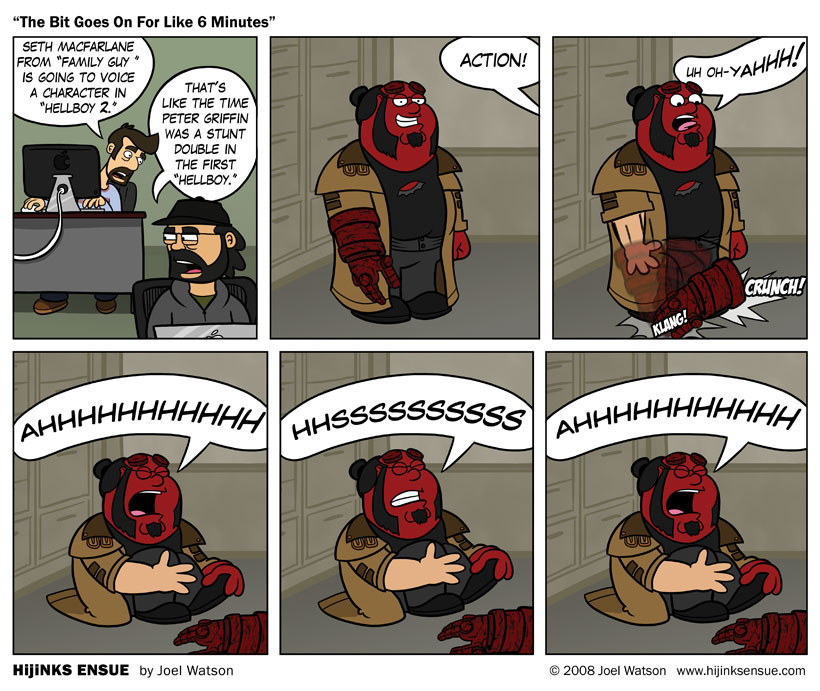 Much like the first installment, I expect Hellboy 2 to be fun, but not great (or even great fun). It will be visually pleasing and keep me pretty entertained for 2 hours. I’m not really asking for anything more. I just don’t anticipate LOVING it.

That could change with the addition of Seth MacFarlane to the cast, as Johann Kraus, a disembodied psychic entity who lives in a containment suit.

His voice is like baritone molasses. I would pay him to read stories to me at night. If you haven’t seen him speak in person or on video, his real voice is basically that of Brian the Griffin’s dog. Almost exactly. I would murder people for a voice like that. Much like Maurice LaMarche, I have a voice-crush on Seth MacFarlane.

I’ve always had a weird thing about voices in general. I pay very close attention to a person’s vocal cadence, use of words, speech patterns, etc when they talk. Sometime to the point that I don’t hear what they are saying.

Typically this allows me to impersonate people (usually real people, rather than famous people) with relative ease. If I can’t SOUND like them, I can usually TALK like them. It’s a blessing and a curse. I was watching a rerun of Deep Space 9 late at night. It was a final season episode with Ezri Dax. I hadn’t seen any of these in at least 4 or 5 years, but I immediately noticed that the actress, Nicle DeBoer, had a speech impediment. It was slight. She can’t say an “S” without mashing her tongue against her teeth. Once I noticed it, the episode was shot from there. It didn’t offend me, but I couldn’t help but notice it EVERY time she spoke.

On the opposite end of the spectrum, I’m grateful for this…talent(?) because I think it allows me to enjoy a particular actor in a way most people don’t notice.

I think I started doing this as a child when I realized that the same 4 or 5 voice actors were on EVERY cartoon in the 80’s. I didn’t know who they were because there was no internet. Later in life I looked them up and started researching their careers and others.

Other than Maurice, some personal favorites are  Rob Paulsen, Billy West, David Warner, Kevin Conroy, Phil LaMar, Keith David, Tres MacNeille and Pamela Segall Adlon. You’ll notice at least half of these people ended up on “Futurama”, making the best best voice acted series in the history or time and space.

Any favorite voice actors? Any weird minutia that you pick up on that most people seem to miss?