Warning: array_merge(): Expected parameter 1 to be an array, string given in /home/hijinks/public_html/wp-content/plugins/seriously-simple-podcasting/php/classes/controllers/class-frontend-controller.php on line 728
 cyanide and happiness – HijiNKS ENSUE 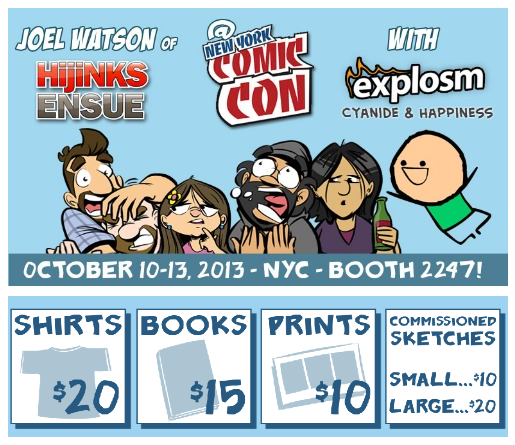