Warning: array_merge(): Expected parameter 1 to be an array, string given in /home/hijinks/public_html/wp-content/plugins/seriously-simple-podcasting/php/classes/controllers/class-frontend-controller.php on line 728
 comedian – HijiNKS ENSUE 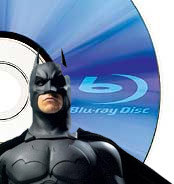 And the whole Patton Oswalt, David Cross “Alvin and the Chipmunks” thing was an inside joke that David Cross forgot because of marijuana. Now everyone can hug and kiss and make up and make out. 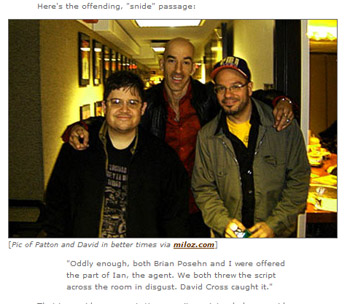 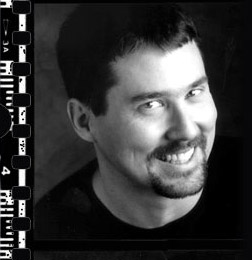