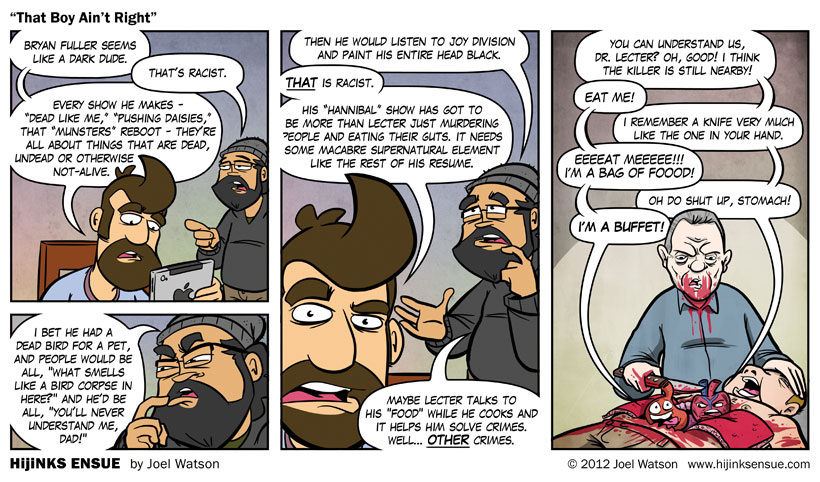 COMMENTERS: What’s your favorite TV series that delved into the darker side? Is there a show that mixed horror, comedy and relatability better than others?