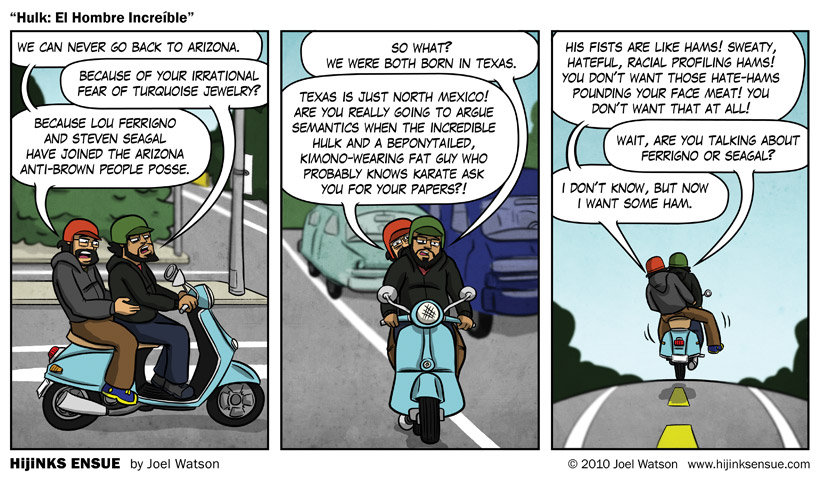 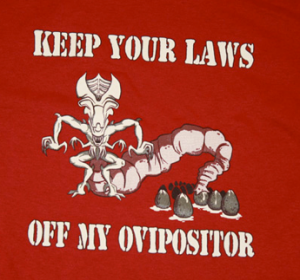 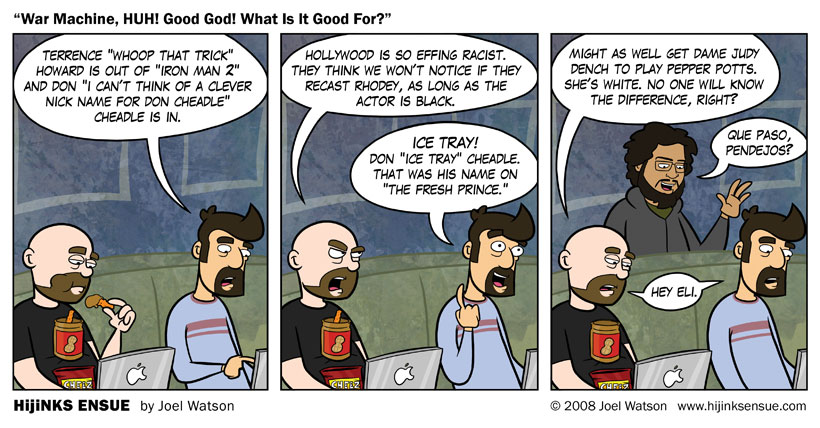 It seems Marvel didn’t even tell Mr. Howard that he’d gotten the axe…err… repulsor blast to the face. My interpretation is that they don’t want Terrence Howard to star in a potential War Machine spin off/ Iron Man Sequel. They said it was about money, but it seems like it was less about the money Howard wanted and more about the amount they would like to pay him. I’m sure Marvel never expected their first wholly owned production to be so successful.

We talked about this on Podcast #33, but we didn’t know about the unceremonious firing. So just ignore my ignorant comments about Howard asking for too much money.

The recast Eli is his best friend Alex. I hope he’s cool with appearing in the comic…

Speaking of Podcasts, in the Post Show for #33 we talked about some of the more (and less) memorable “Same Role/Different Actor” switcheroos in Hollywood history. My favorite is the whole Crispin Glover/Geroge McFly fiasco from the Back to the Future franchise. It’s a crazy-ass story.

What are your most/least favorite recast roles from movies or TV?