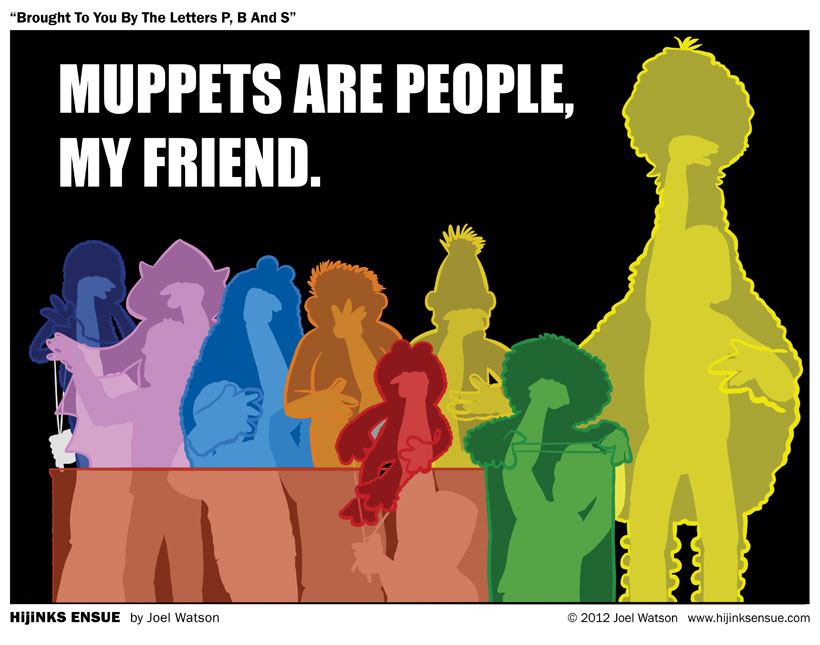 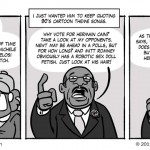 GUYS! Before you get your ballots all in a knot, I am not making fun of Herman Cain’s political views, his party or his policies. I am making fun of the fact that he quoted the Pokemon Movie theme song in a speech, that he might have gotten his tax plan from Sim City and the fact that he was actually a performance artist who punked the entire nation for like 6 months. I’m not entirely convinced that he wasn’t Banksy.

COMMENTERS: Please write a new campaign speech or slogan for Herman Cain using the cartoon theme song of your choice. Bonus points if you can work in Big Bad Beetle Borgs. Alternately, come up with a campaign platform based on a video game. Will you rid the country of illegal Koopa Troppa immigrants? Will we move to magic, floating coin-based economy?