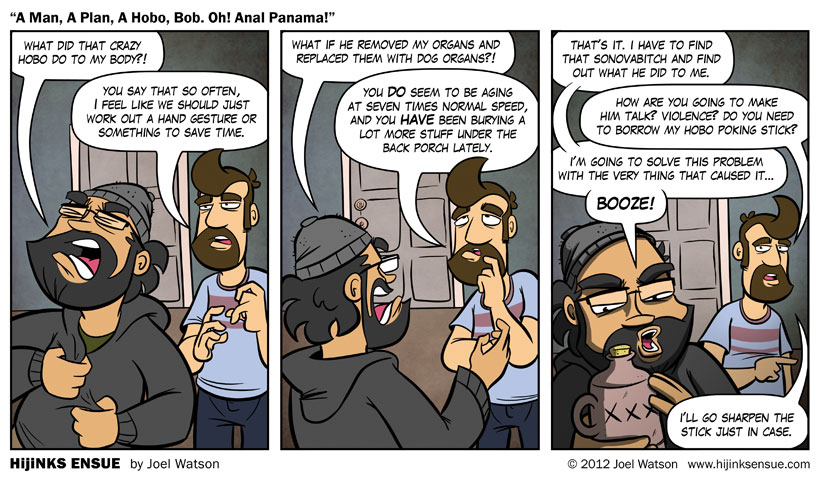 We now resume Eli’s previously scheduled adventure in continuity. Looks like he’s out for hobo vengeance. The kind where you seek vengeance on a hobo for his or her misdeeds. Not the kind where an actual hobo steals your shoes as retribution because you “accidentally” spilled his can’o beans.

I hope you’re liking the mini story arcs so far. I think I’m still finding my footing, but I’ve been getting a lot of nice feedback at conventions and I’m really enjoying the process. It’s more fun to write when you can expand an idea past 3 lonely panels. 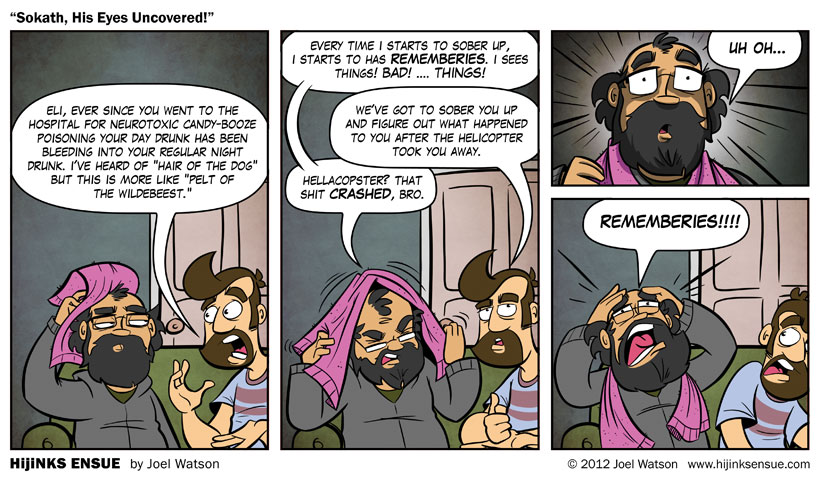 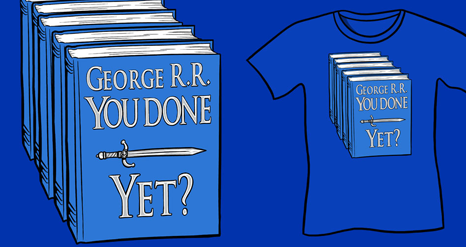 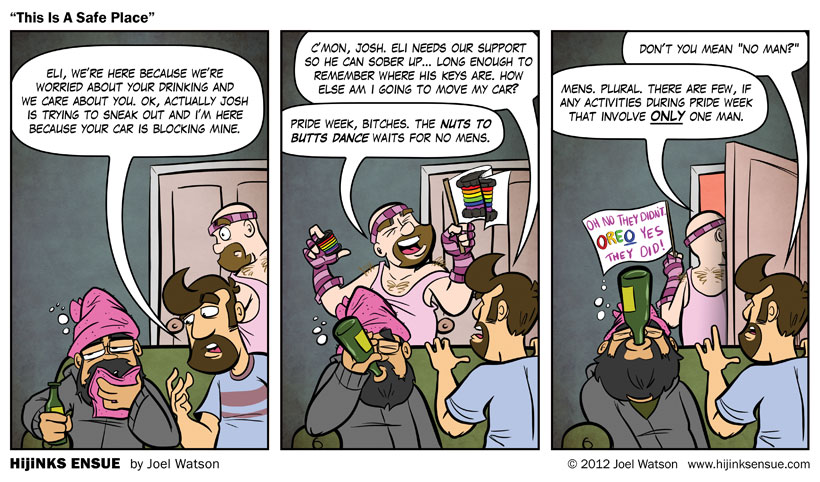 Sometimes you have let the one’s you love know how their path to self destruction is really inconveniencing you. Other times you have to say, “F-Balls to that!” and go grind your man-bits (Tim Bits if you’re Canadian) right into another man’s pants-parts while the sweet sounds of oontz-oontz-oontz rhythmically lull you into the waiting appendages of anonymous club sex. You know how it goes.

I’m not entirely sure Eli actually needs an intervention. I suspect something much more sinister is behind his recent constant drankishness. Or maybe he’s an alcoholic. I guess we’ll see.

Oh, and Oreo? You didn’t have to do anything to make me love you more than all other cookies, but it’s nice that you tried.

The initial Preorder for the Lil’ Wil Wheaton plushie ends on 6/30/12. If you definitely want one before the holidays, NOW is the time to order.

The first HE iBook/eBook is nearly done. You can see the cover HERE. Donation subscribers will get it for free. Everyone else will be able to get it for a pay-what-you-like donation.

COMMENTERS: Have you ever intervened for a friend or family member on a NON-life threatening problem? Ever gotten up the courage to tell a room mate they needed to bathe more often, or that eating nothing but Romen noodles was going to kill them? I guess that IS life-threatening. I once flat out told a guy (friend of a friend, but not MY friend) that he couldn’t come into our apartment any more because he reeked so terribly if cigarettes that it made my eyes water and and my allergies go nuts. He remained not my friend from that day forth. 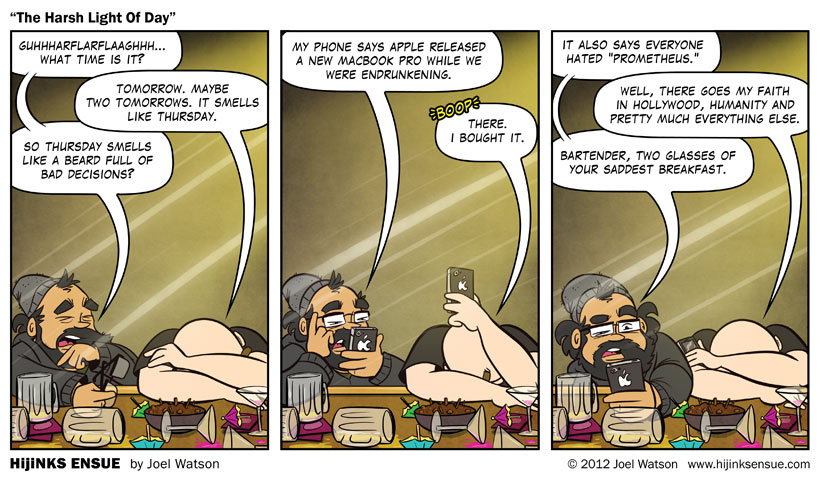 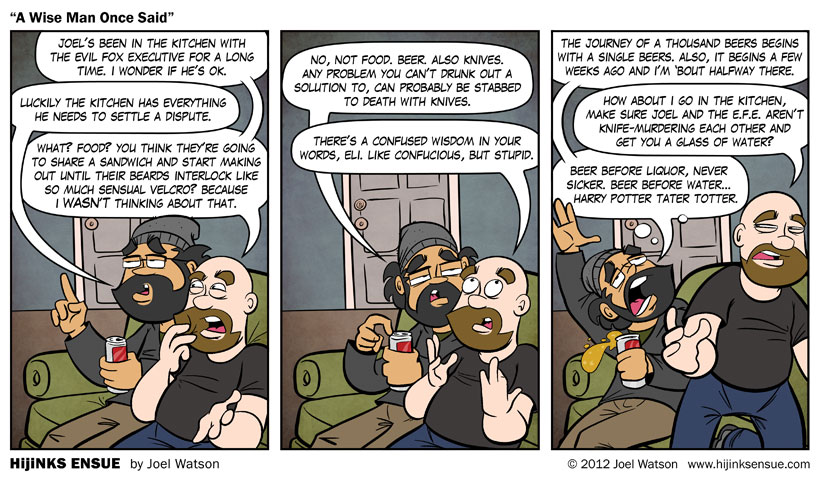 Continuity resumes and ambles slightly forward! I guess Joel let the EFE in, preventing him from erupting in an ocean of blood. Oh well. Maybe next time. I was REALLY looking forward to a blood ocean. I would even settle for a river of bile or a kiddie pool full of spinal fluid.

This coming Sunday (June 3rd) is my birthday. I will be 31 which is older than I have ever been. A few people asked over Twitter, so I will take this opportunity to point you towards my Amazon Wishlist and donations page. Or why not buy yourself something for my birthday from the HE Store. It’ll be like we both get a present. You’ll get something thoughtful that really speaks to your personality and individuality and I’ll get cash. It’ll be like you’re the aunt I only see once a year who has no idea what I’m into (I like Ninja Turtles, Aunt JoAnne! Is that so fucking hard to remember!?).

At Phoenix Comicon last weekend, Wil and I (along with Blind Ferret) debuted the prototype of the Wil Wheaton plushie we’ve been working on for about a year. The preorder should start next week, so keep and eye out and get ready to spread the word.

COMMENTERS: Please take any sage expression, bit of aged wisdom or common sense advice and reinterpret it as an inebriated Eli might do.